I’ve never been a big Dancing With the Stars fan, and by that, I mean I’ve never watched an entire season of the show. Sure, I’ve caught it here and there, if nothing else was on, or there was a certain celebrity I was curious to see dance. But this year …

From the beginning I only started watching to see how Hannah and Karamo would do, but I have found I’m loving the entire show so much!

I like Kel. I think he’s a good dancer, and I’m rooting for him out of Nickelodeon nostalgia!

My three month old wouldn’t stop cooing during this performance, so I think he’s a Van Der Beeker. I can’t say that I am though. I don’t know why, but James bugs the crap out of me. Dawson’s Creek was before my time, so can’t say I’m a fan there, plus he is in desperate need of a new haircut. While I think he dances well, I’m not rooting for him.

Sure, I enjoy me a Fifth Harmony bop here and there, but I don’t care much for Ally. Similar to James, there is just something about her that bugs me. My favorite part of her dance this week was when the backup dancers came out.

My girl! I root for Hannah every week and thought her Halloween dance was so so cute; very 80s vibe!

I can totally see how Karrie Ann would say Hannah is a bit closed off; that’s the pageant training. However, I trust my darling girl to get it figured out and BRING IT next week!

I really thought Karamo would be better this season, based off his confidence and swag skills on Queer Eye. Sad to see him go. 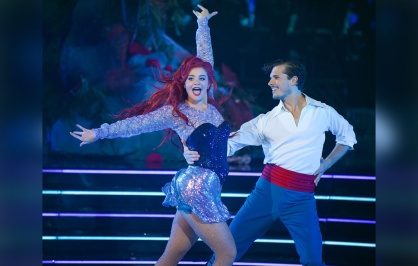 I remember watching Lauren Alaina on American Idol, and it’s fun to root for her again on a competition show! If Hannah can’t win, I vote for Lauren!

I always fast forward through his dances, although this week my husband watched with me and wanted to see Spicer dance. It’s not only difficult to watch, but I hate hearing/seeing his low scores. I agree that he does try hard, but like, can’t you go home now? 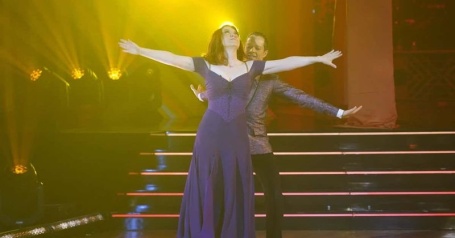 At this point in the show, my sweet baby was too fussy to keep watching, so by the time this is posted, I’ll have watched her dance (& the group dances) on the DVR/next day. I don’t have anything against Kate, and she is a good dancer, but I’m not an Office fan, so I really have no reason to cheer for her. I always love to see a female succeed on this show, but I’d rather root for Hannah or Lauren instead. 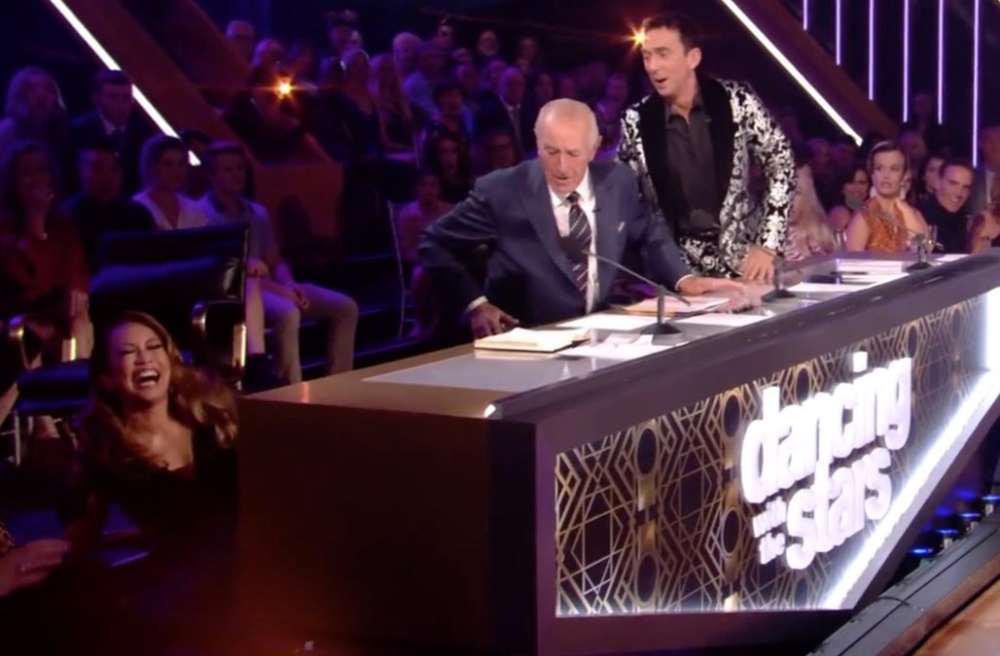 This weekend, Netflix sadly gave me a notification during my Friends binge, letting me know I’ll no longer be able to be view the show anymore starting January 1st.

I still have a few weeks left, yet I’m already having anxiety about its leaving, and not just because it has become one of my favorite shows. I started watching Friends on maternity leave with my first child. The struggle was real, ya’ll. While I love, adore, cherish, and am obsessed with my son, those first couple months were hard. Like, really hard. Like, more people should talk about how hard it truly is.  Yes, my TV days were out the window (Reality Check!!), but baby boy still slept quite a bit during the day, and I found myself needing something to watch, perhaps something I didn’t have to fully focus on as I do with Housewives (I focus hard on housewives; it is not just mindless television), I decided to start Friends. By start, yes, I’d never fully watched the show. I’m a millennial; the show was before my time (think more Gen X).

What. Was. I. Thinking?? WHY did I never start watching this sooner? Why did I always get upset when reruns aired, thinking to myself, “Ugh, nothing’s on.”

This was and is brilliant television!

I’m not even sure I can put into words how the show eased my anxiety of first time motherhood fears, but thank heavens for it. I found smiles and laughter during a time when I was absolutely scared to death (seriously, I asked myself over & over how the hospital could let us leave with this small human; how could we now be the ones in charge?).

to everything Phoebe did or said …

… I giggled, and giggled, and giggled some more! Often loudly! Never had a show made me laugh out loud more than Friends. Besides laughing, I now understand so many pop culture references I had heard, but never understood, like “SEVEN!” or “Smelly cat” or the Holiday Armadillo!

I guess my point is, besides the fact that I’m beyond angered I never started the show sooner, I’m so thankful for it. Thank you Phoebe, Chandler, Rachel, Ross, Joey, and Monica, for coming into my life and calming my fears through laughter during a trying time. The show will forever be significant to me because it reminds me of the special time I got to spend with my boy, and the early weeks of his life, when I didn’t think I could make it. Now I know I can handle anything thrown at me … with a little help from some Friends (see what I did there!) 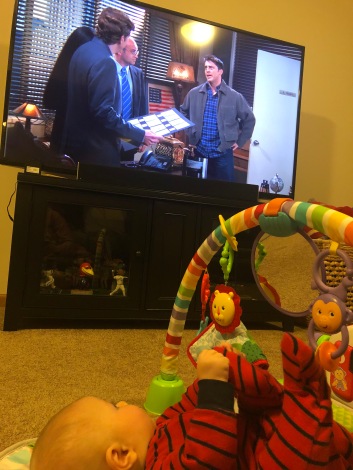 A picture of my sweet boy watching his favorite show!